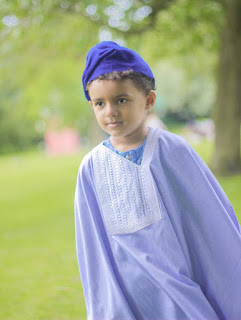 With a filmmaker dad and an entrepreneurial mum, my son, Kornelius popularly known as Barede, is a fast-rising prodigy. Following a year living in Nigeria, Kornelius returned to England in the summer of 2016 to showcase some of the skills he learnt while living with his Grandmother in Nigeria. Kornelius who is well versed in Nigerian Yoruba folk songs and poetry, also models and acts. He recently completed a drama course at the prestigious Starlight performing arts school in Bramhall, Stockport.


Being a Biracial and multilingual child, he is being encouraged to master the cultures of both his parents, Nigeria and Hungary, as well as England where he was born. Kornelius is very friendly, smart and hardworking. Some of his high-profile mentors include the great African film director Kunle Afolayan who he met while living in Nigeria, his grandfather Chief J. O Afolabi of the Ogo Oluwa Kitan Group of Companies who was one the most successful music and film moguls of his time.

Aged 4, Kornelius is working hard as an ambassador and is poised to becoming a household name through his work, promoting the Yoruba culture. 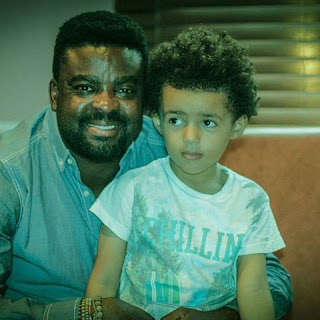