Nigeria's president has led Africa's most populous country in celebrations to mark 50 years since independence from the UK. 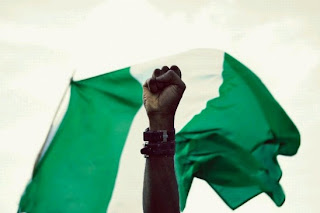 Busloads of schoolchildren have arrived in Tafawa Balewa Square in the centre of Lagos.

She says the ceremony will be slightly lower key than in 1960 with the national guard parading before the Lagos state governor and his royal highness, the Oba of Lagos, the traditional king, and other dignitaries.

But across Lagos, outside the square the mood is quiet, as many people appear to being taking advantage of the public holiday to leave the city to visit families.