CARRY IT ON YOUR HEAD! 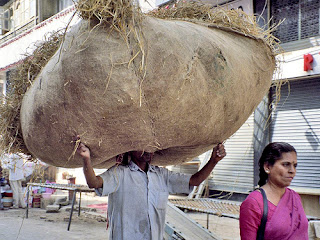 My husband told me that in Nigeria women and men, young and old carrying everything on their heads. For the small things it allows them to use their hands for other uses, but if the balance is right they can even carry much larger objects that might usually require two people to carry. E.g. a dining table.


Really, it is a matter of convenience. - say Nigerians. If the weight is carried appropriately you have the opportunity to use your hands - to buy and compare other items on your journey. Sure it is arduous, but the best alternative. Side benefits are wonderful shaped women, able and active throughout their years. Do not forget it is not only a practice of Africans, even the Asians and South Americans employ the same methods, as did we Europeans in past decades. Nigerians also have cultures that carry on the shoulder - that is in their culture - the Gwari's and that is tedious. In Ethiopia, they carry on the back, as a contrary example the method there is pureley cultural.
No comments:

GET RID OF YOUR BELLY FAT WITH NIGERIAN FOOD

When I met my Nigerian husband I realised most Nigerians have no idea how many great foods they are surrounded with. There are incredible fat burning foods in Nigeria that most people don’t even know about. These types of foods are rich in nutritions and possess special fat-melting talent. You can include these foods in any sensible weight-loss plan and they will give your body the extra metabolic kick that it needs to shave off fat on your tummy quickly. 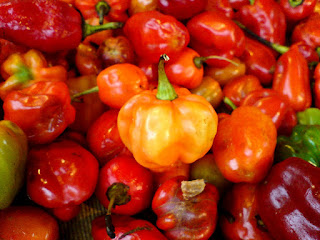 Eating chilli pepper in your food definitely helps you lose weight by raising your metabolism and burning away fat, according to scientists. Pepper consumption slower the speed of eating and increases water consumption that also helps feel fuller quicker.

Yams are powerful carbohydrate that can be added to a regular healthy diet in order to experience increase fat-burning benefits. Yams are similar in appearance to sweet potato and it’s a good source of energy. Yam provides around 110 calories per 100 grams. It is high in Vitamin C and B6 , potassium and dietary fiber while low in saturated fat.


Beans are one of the best sources of plant protein. Most common cooked beans have 215 calories per cup. Beans can suppress your appetite for junk food and keep your body running smoothly with clean fuel and efficient energy.

Any fruit or vegetable contains fiber. Fiber can ease constipation. How does it work? Soluble and insoluble fiber, found in fruits, vegetables and grains, is not actually digested by the body. It passes through virtually unchanged. Soluble fiber absorbs fiber and becomes soft, while insoluble fiber simple passes through without absorbing water. This bulky fiber acts as a scrub brush, pushing food along the colon so that constipation cannot occur. 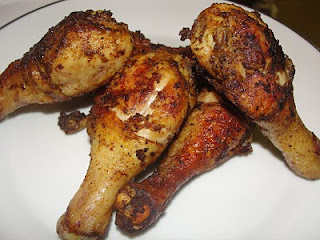 White meat contains 245 calories per four ounce serving. It’s an excellent source of protein, iron, niacin and zinc. As far as weight loss foods go, chicken breast is one of the best. It’s a great source of lean protein, which can help you feel full and stay full for longer period of time, curbing later hunger and snacking.

100grams of banana is only 110 calories. Bananas can help you win the battle of the bulge and lose inches from your waistline. The Mayo Clinic touts the fiber in bananas as being helpful for weight loss because high fiber foods take longer to chew and digest, making the body feel fuller sooner and maintaining that satisfaction for longer periods of time.

Four ounces of turkey has approximately 170 calories and nine grams of fat, about what you would find in 2 teaspoons of palm oil. The same amount of regular beef has 23 grams of fat. Which one will you go for?

Nuts are high in protein and fat but it’s healthy unsaturated fat. With controlled portion size nuts can be a great part of your diet as it makes you feel full for longer

Yoghurt delivers a lot of protein and like any dairy product, is rich in calcium and contains zinc. You can find ways to use it, be creative. Cut banana into it and add the cereal of your choice for breakfast or thicken your stew up with it. 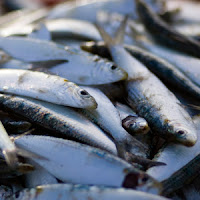 As a Hungarian person I didn’t eat much fish before my marriage but now I’m really glad to have a lot of fish in my diet. The health benefits of fish are greater than experts would ever imagined and trust me it’s hard to gain weight while eating fish. Eating fish regularly lower cholesterol and reduce blood sugar and help your body melt away unhealthy pounds.

Good luck with your diet!
10 comments: 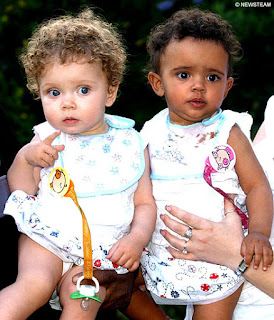 This story was told by Chief Ajanaku, Araba of Lagos (the head of Ifa priests in Lagos) to T. J. H. Chappel in 1964 during a field study in the Yorubaland.
2 comments:
Newer Posts Older Posts Home
Subscribe to: Posts (Atom)