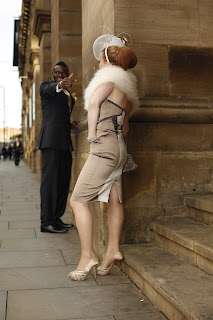 To give you a basic understanding of the Nigerian man, I will classify them in three, based on the three major tribes- Ibo, Yoruba, and Hausa.

The Ibo man is from the south-eastern region of Nigeria. An Ibo man loves business, trade and anything that will make him to be in constant contact with money. The Ibos pay less attention to education than e.g. Yorubas.

Some people say Ibos are the prime movers of the Nigerian economy. They are ambitious and they love financial prosperity more than any other thing in life. They are similar to a Chinese man in terms of- money consciousness, creativity, and craftsmanship.

The Ibo man of today dislikes polygamy, and he has his immediate family (parents and siblings) at heart, If you want to win his heart fast, and maybe get him running after you for marriage, you must show a committed interest in his immediate family.

The Yoruba man comes from the Yoruba tribe, found in the south-western part of Nigeria. They are also found in Haiti, Togo, etc. The Yoruba man loves partying, celebrations and ceremonies.

The Yorubas are the most educated tribe in Nigeria, and it has been a popular saying in Nigeria that in every Yoruba family, there is a professor. The Yorubas of the ancient times are known with agriculture (cocoa farming, rubber, etc). They are the pioneers of Nigeria’s legal sector, and they are very good in that aspect. The Yoruba man loves peace a lot, and he is ready to part away with his money to make peace.

The Hausas are found in the northern part of Nigeria, and they have certain things in common with the North African nations, maybe as a result of their religion. In fact their most valued treasure is their Islamic religion.

They are known with agricultural activities in large scale- farming. Honestly, Nigeria. They are polygamous in nature, and it is also traditional for a Hausa man to marry more than one wife, if he so desires.

The Hausa man is peace-loving without his religion (Islam), he is generous, in fact, he is the most generous man amongst all Nigerian tribes, he’s not so conscious of money, and he’s ready to die for his religious belief. If you are not an Islam, it might be impossible for a Hausa man to marry you. 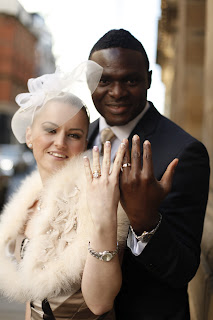 The above information is the result of my research and personal experience. But please keep in mind 140,000,000 people live in Nigeria!!!!!!!!!! Generalization is not automatically guaranteed!!!!!!!